A handover ceremony of renovated branch department of the primary school “Turbe”, the municipality of Travnik, was done on 21st September 2018 in the village of Vlahović.

Once again, the renovation works were performed by the Dutch veterans of “Stichting Veteranen Actief” foundation, upon a suggestion by their partner of the Regional Development Agency for Central BiH Region (REZ Agency).

REZ Agency has maintained successful cooperation with Dutch veterans for many years, so the Vlahović Branch Department is the 13th renovated school in the Central BiH region performed under cooperation of these two partner organizations.

The pupils and teachers of the Vlahović Branch Department school had a really great reason to celebrate. From the ruined and abandoned basement, they got a beautifully decorated ficultural hall where children during the winter days will have normal physical education, instead of the one improvised in the classrooms.

The school hallway is adorned by new PVC windows and painted walls, and the classroom for the youngests shone with new floors and walls, becoming the most beautiful classroom, as the youngest deserve it. The facade of the school building was also made, which gave the glow and stamp to the new look of the school built back in the 1950s.

Friends from the Netherlands completed the ceremony by presents to the children which will make their stay in school even more pleasant. The children warmly thanked them by the songs and the games they have prepared for this occasion. 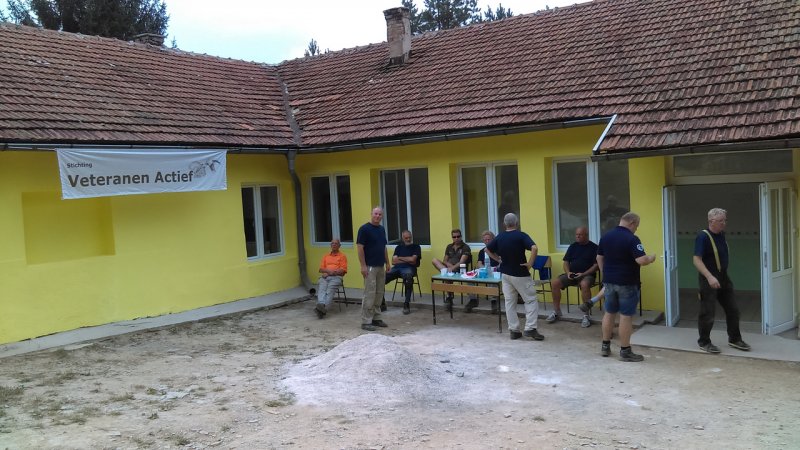 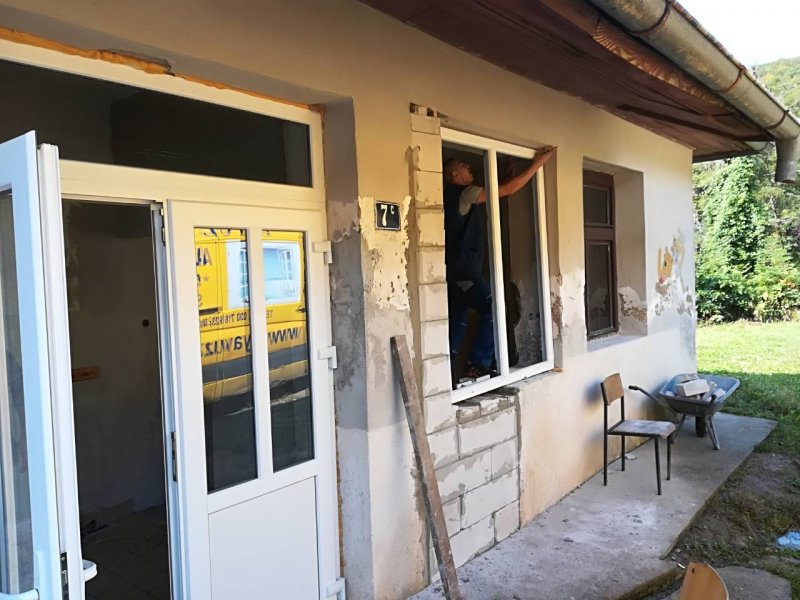 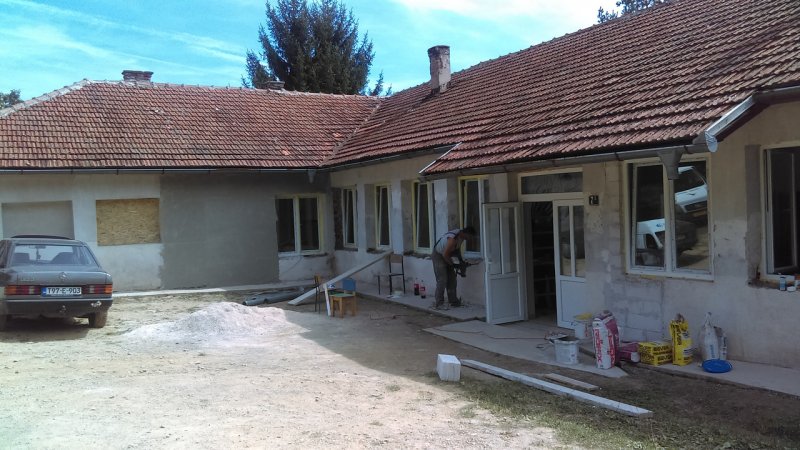 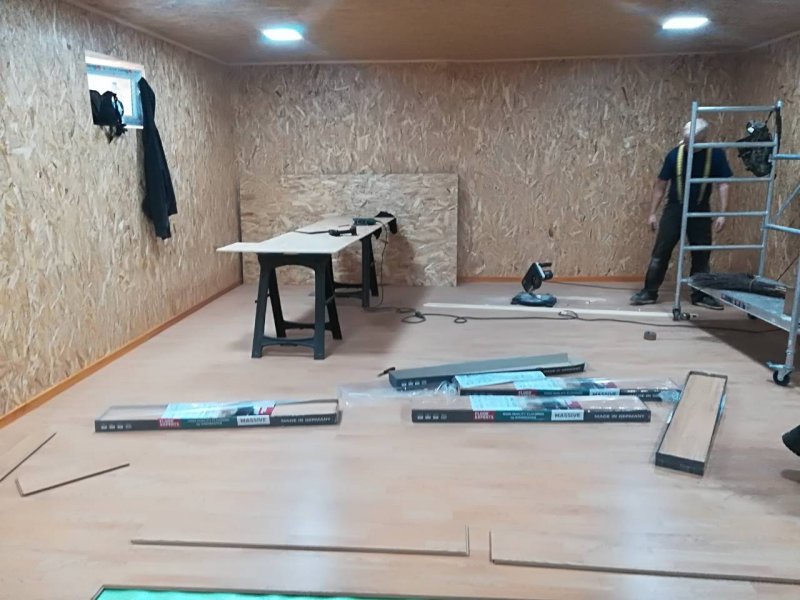 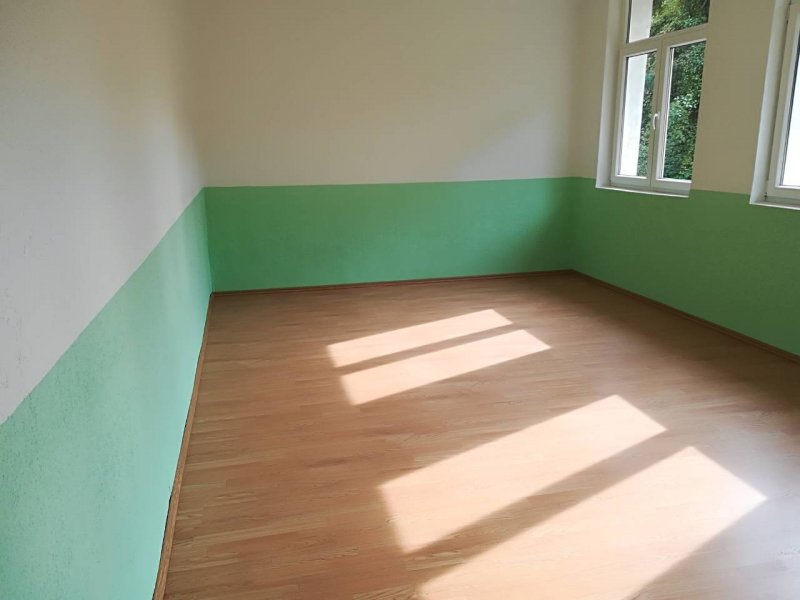