The public kitchen in Novi Travnik

Until 2012, the projects were mainly focused on restoration of elementary schools in the Central BiH Region. However, in September 2012 the Dutch foundation Stichting Veteranen Actief, with whom the REZ Agency so far has made the most significant cooperation, addressed the REZ Agency with a request to mediate in contacts with the municipality of Novi Travnik for the restoration of the public kitchen in Novi Travnik.

Funds for the reconstruction of the public kitchen provided by another Dutch foundation Hi Maakt Mogelijke which implements projects whose primary objective is the improvement of the living conditions of the elderly people.

Restoration of the public kitchen, which is called “Open House” by Dutch veterans, began in early September and the opening ceremony of the completely renovated kitchen took place on 21.09.2012. The total project value is approximately 70.000 KM, which is by far the largest value of some of the projects that have been implemented by the Dutch veterans in our region.

The public kitchen in Novi Travnik prepares and makes distribution of about 250 meals daily for the poorest residents of the municipality and its renewal allowed them a better quality of food, as well as use of decorated living and dining rooms, where they can spend the part of a day on their own and eat their, most possibly the only meal that day. 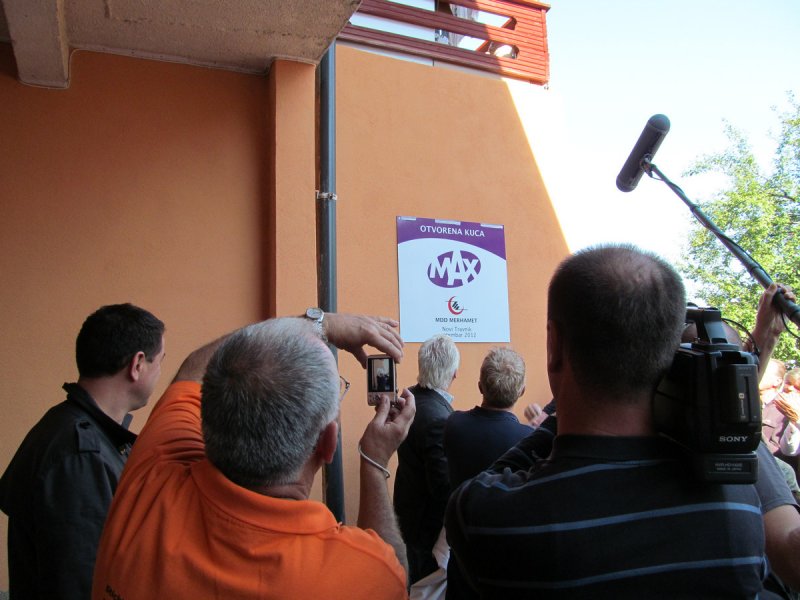 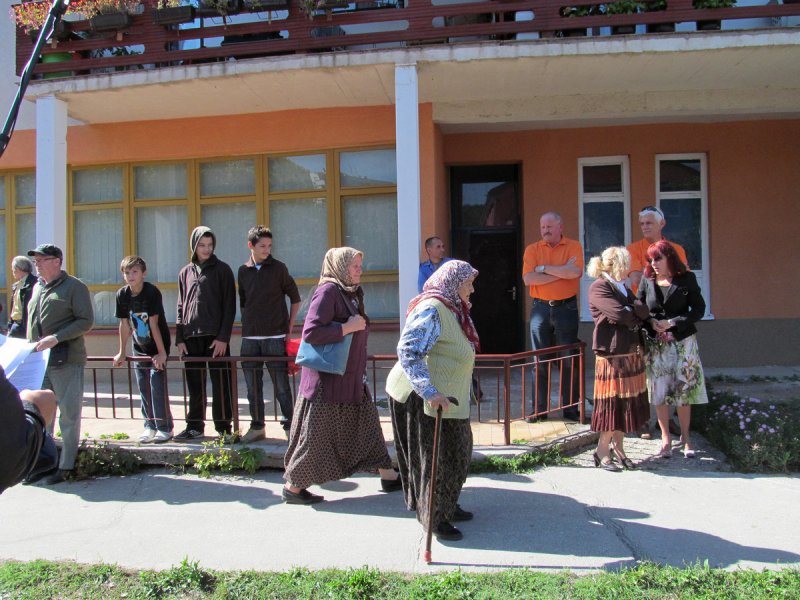 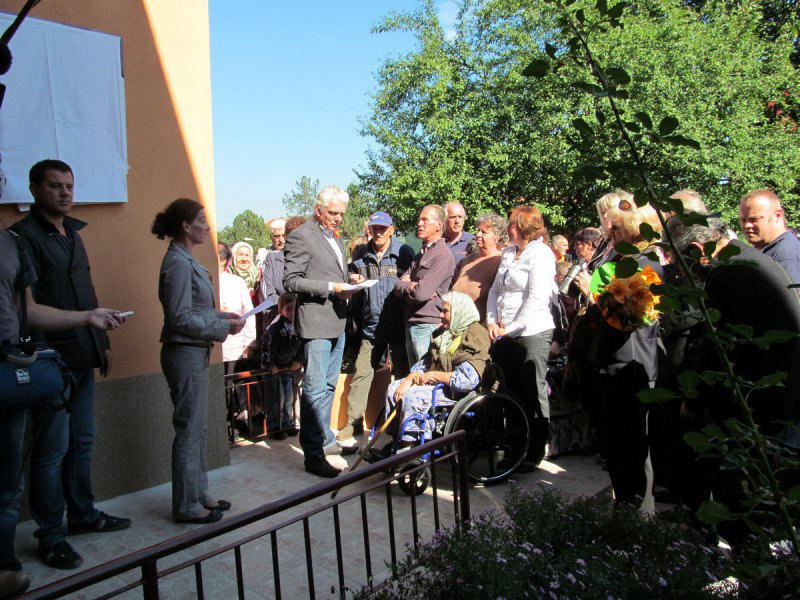 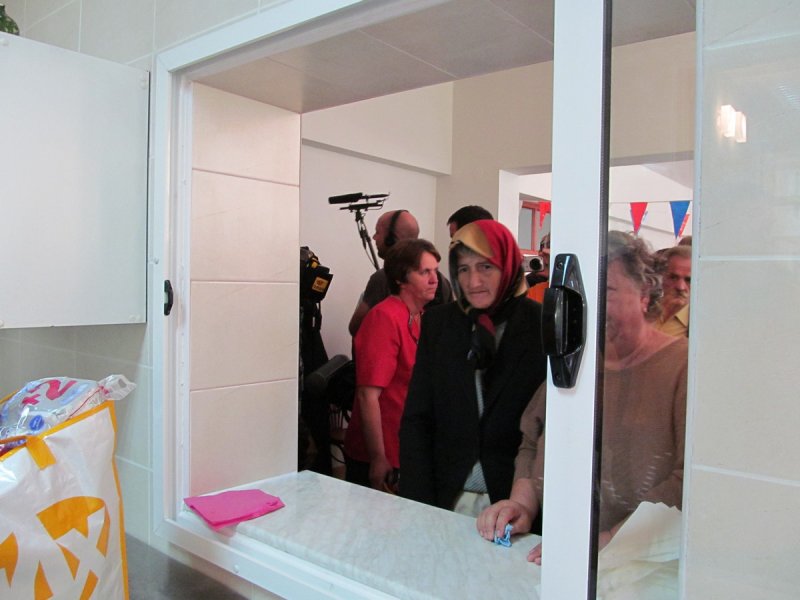 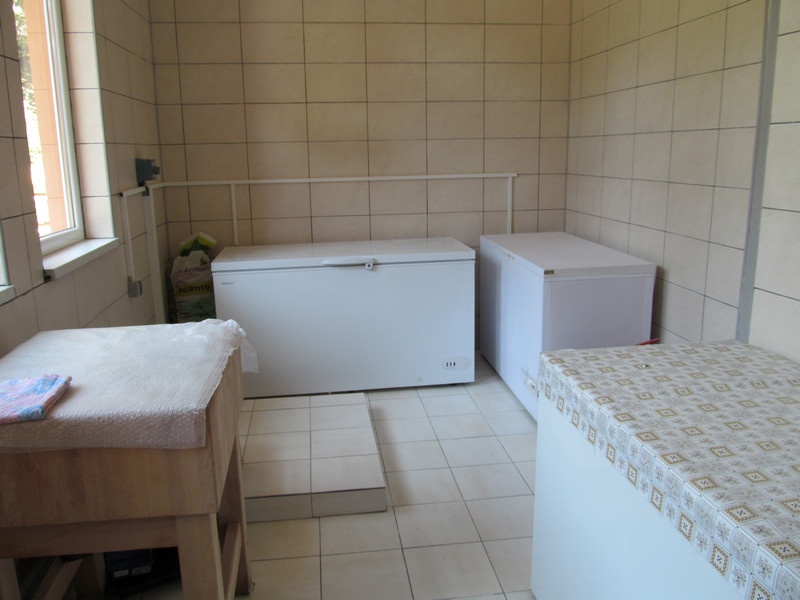