A module of the project: Past for the Future
Activities from work package no. 3: “Increase tourist offer of Maglaj”

The following non-governmental organizations from the Maglaj Municipality area and their project proposals are recipients of grant funds within the Call for Proposals Proposal Enrichment and Improvement of the Tourist Offer of the City of Maglaj:

Raising the tourist offer of the city and attracting tourists from the neighboring countries of Croatia, Serbia, Slovenia …) and Bosnia and Herzegovina through the organization of the international beach volleyball tournament for people with special needs, the implementation of the Monodrama “Bridal Sink” and the inclusion of persons with special needs. 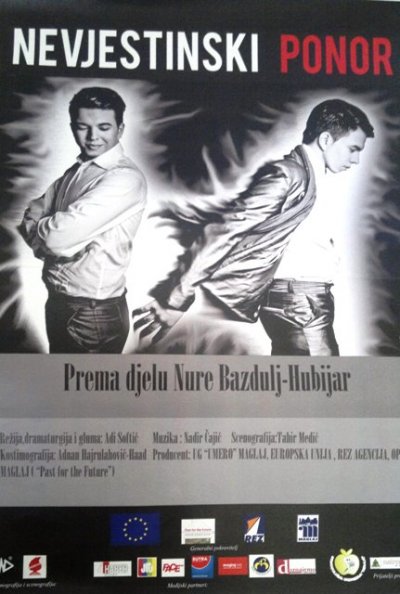 Creating a representative artistic content. Produce DVDs for gift or sale as a souvenir to tourists. Preparation and creation of a special repertoire of traditional music and compositions about the town of Maglaj, exercises and performance of the premiere concert, professional recording and technical processing of the recorded material, production of the initial circulation of 100 DVD pieces with the concert “Through the Ancient Maglaj Fogs Go By”. Broadcasting of the concert on RTV Maglaj and My TV platform. 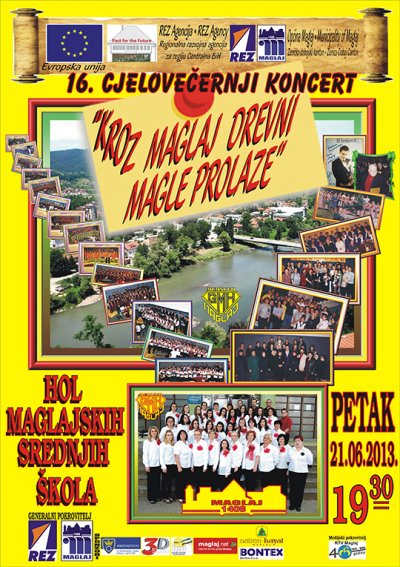 Development of rural environments and improvement of the living conditions of young people in the countryside through the expansion of cultural and sport-tourist offer through the implementation of courses for folklore, shaggy, double and violin. Organization of the manifestation “Divertingly chant at Šeer’s party – Šeer’s party 2013”. Setting up exhibition of traditional food and drinks. Organization of the Small School of Tennis and the first two-day tennis tournament in the municipality “Maglaj open 2013”. Cultural and entertainment program. Coordination with other cultural and historical contents of the town of Maglaj. 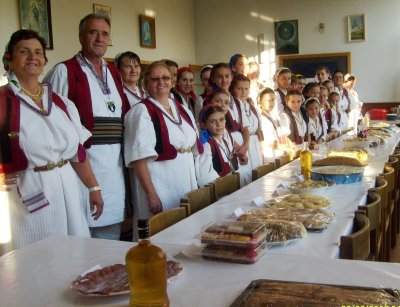 Developing awareness of the importance of tourism promotion. Expanding the tourist offer through the organization of workshops “Youth Circle for Tourism” for high school students (lectures, research and competition in the preparation of promotional papers). Organization of a Souvenir workshop (production and sale of  memorabilia – carved works in wood and glass, with the symbols of Old Fortress and Maglaj). Organization of the street race walking event (as the first event of such type in Maglaj named “Future under the aegis of the past” on the route Delibegov Han – Old Fortress. 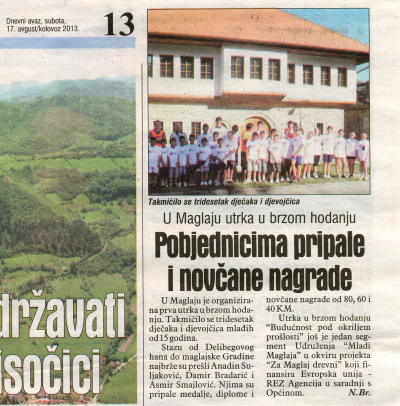 Organisation of the VIII International Folklore Festival “Dance on the Bosnian carpet” Maglaj 2013. Improving cooperation between Maglaj and several European cities through cultural and tourist exchange. Education of 40 young members aged 10-25 years for the presentation of national Bosnian customs through play. Organisation of education (training) for young members of the ensemble in traditional dances of Bosnia and Herzegovina. Organization of “Miss Maglaj 2013” Festival. Creation of the website “Dance on the Bosnian carpet”. 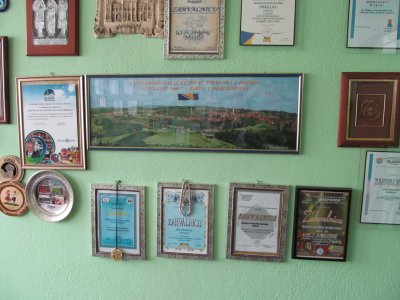 Procurement of equipment and installation of Info-desk in the Delibegov han facility for an interactive video presentation of the city’s tourist potentials. Promotion of tourism potentials by placing info panels with promotional material on two locations. Making leaflets and brochures about the town of Maglaj. Making a tourist map of Maglaj Municipality. Organizing an informative workshop for associations and providers of Bed & Breakfast services, in order to present their accommodation capacities within the application. 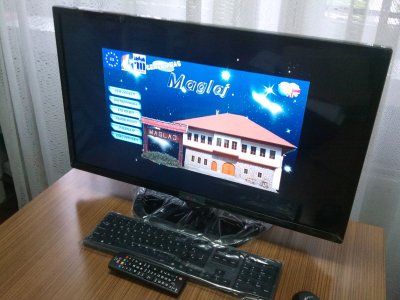 Past for the Future